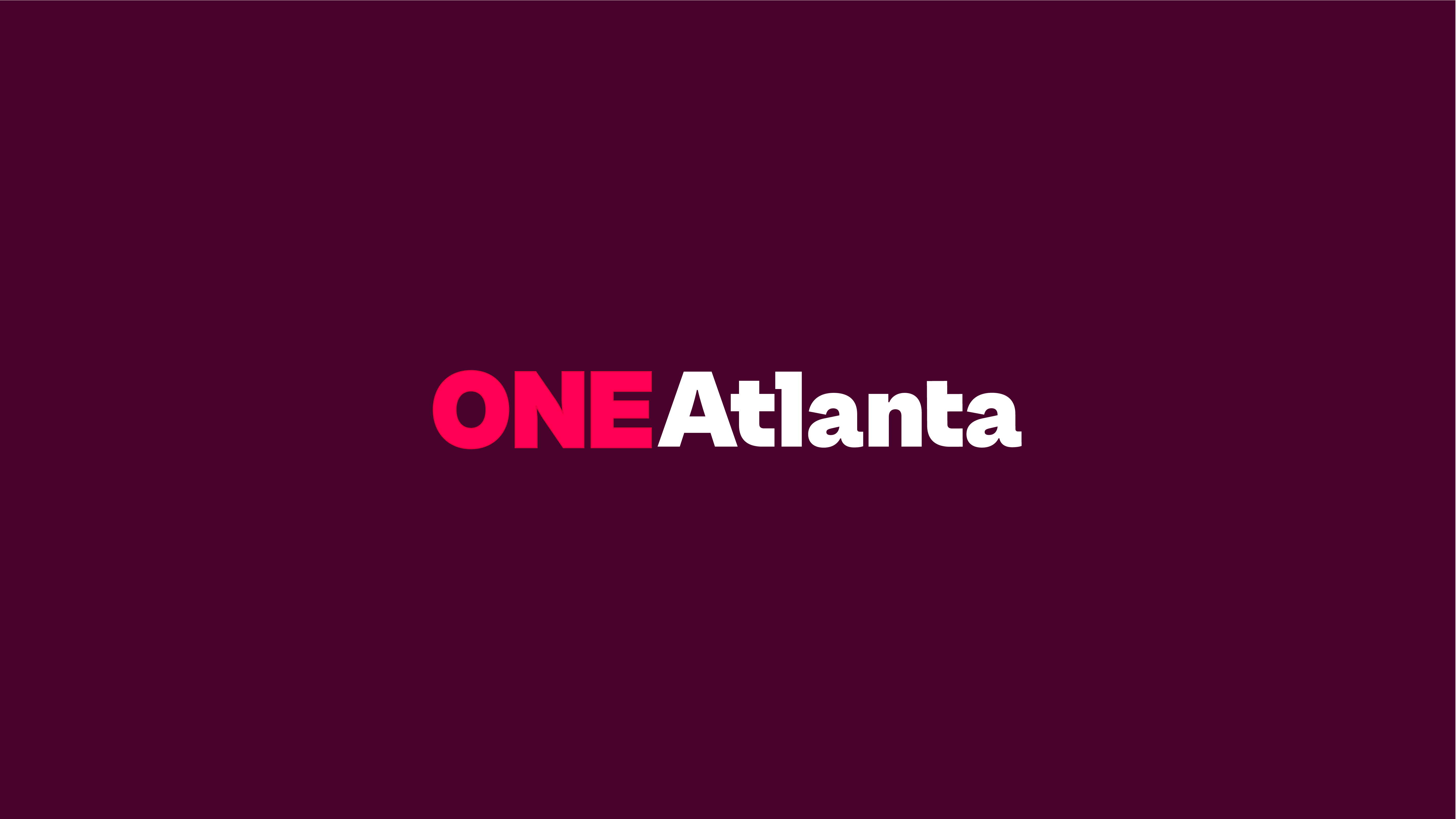 OneAtlanta was an inititive by Atlanta Mayor Andre Dickens to call attention to and defeat the efforts of the Buckhead Succession movement, which would have divided Atlanta and created a new City of Buckhead.

We worked together with the Mayor's office to create an identity that focused on the benefits of Atlanta remaining together with Buckhead, while celebrating Atlanta in general, without pretension or partisanship.

The bill to make Buckhead an independent city ultimately failed to reach a vote in the Georgia congress. 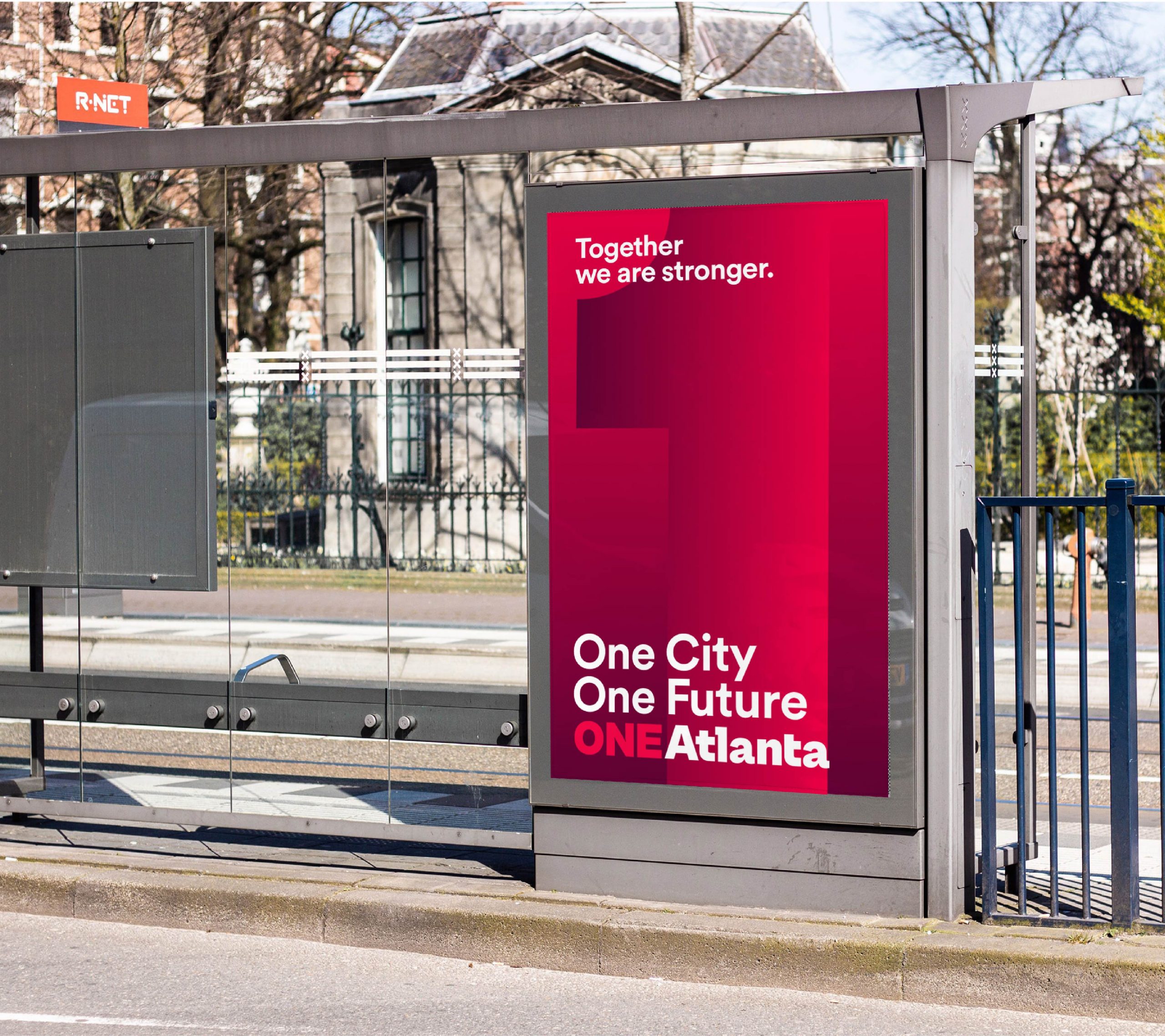 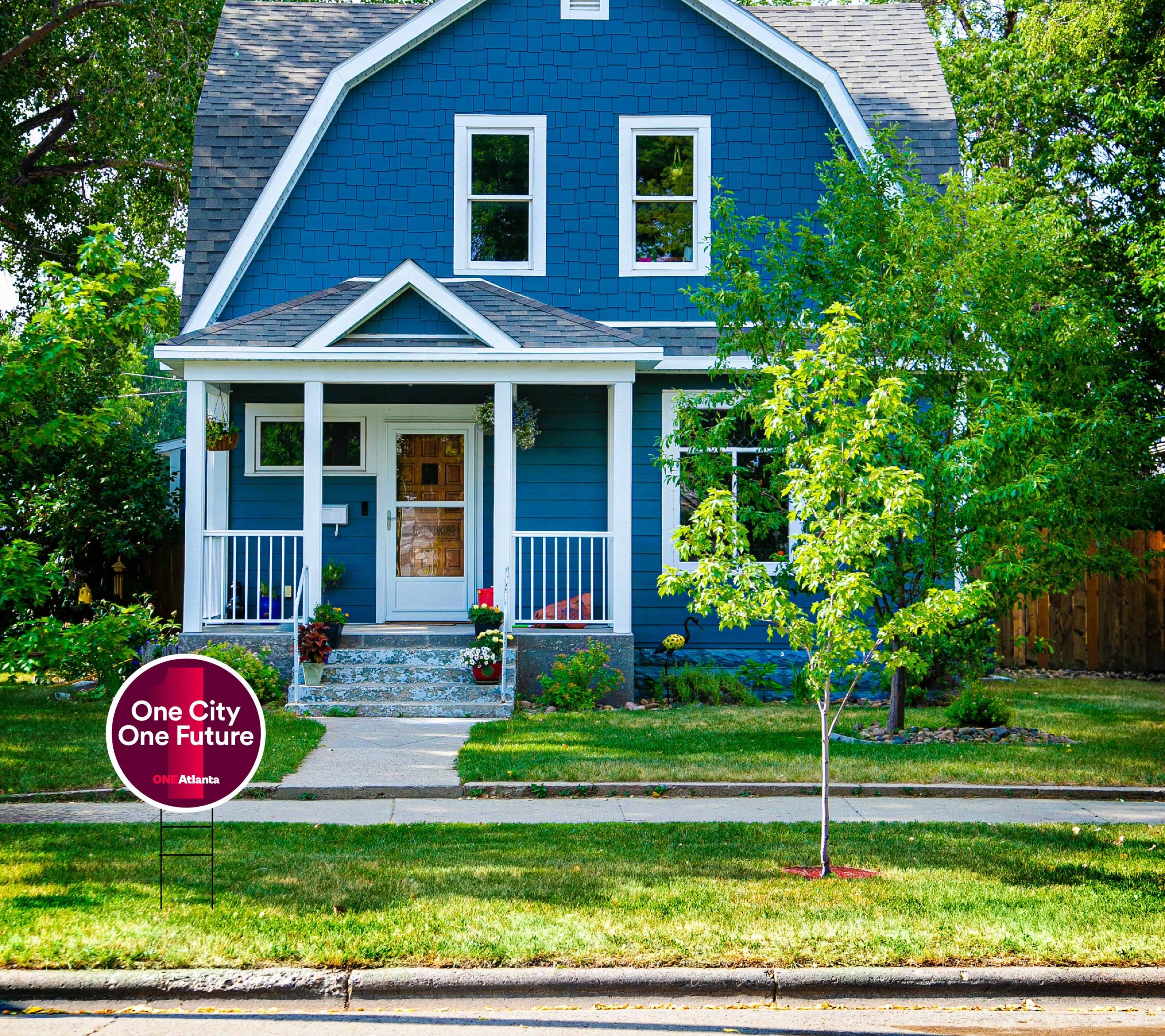 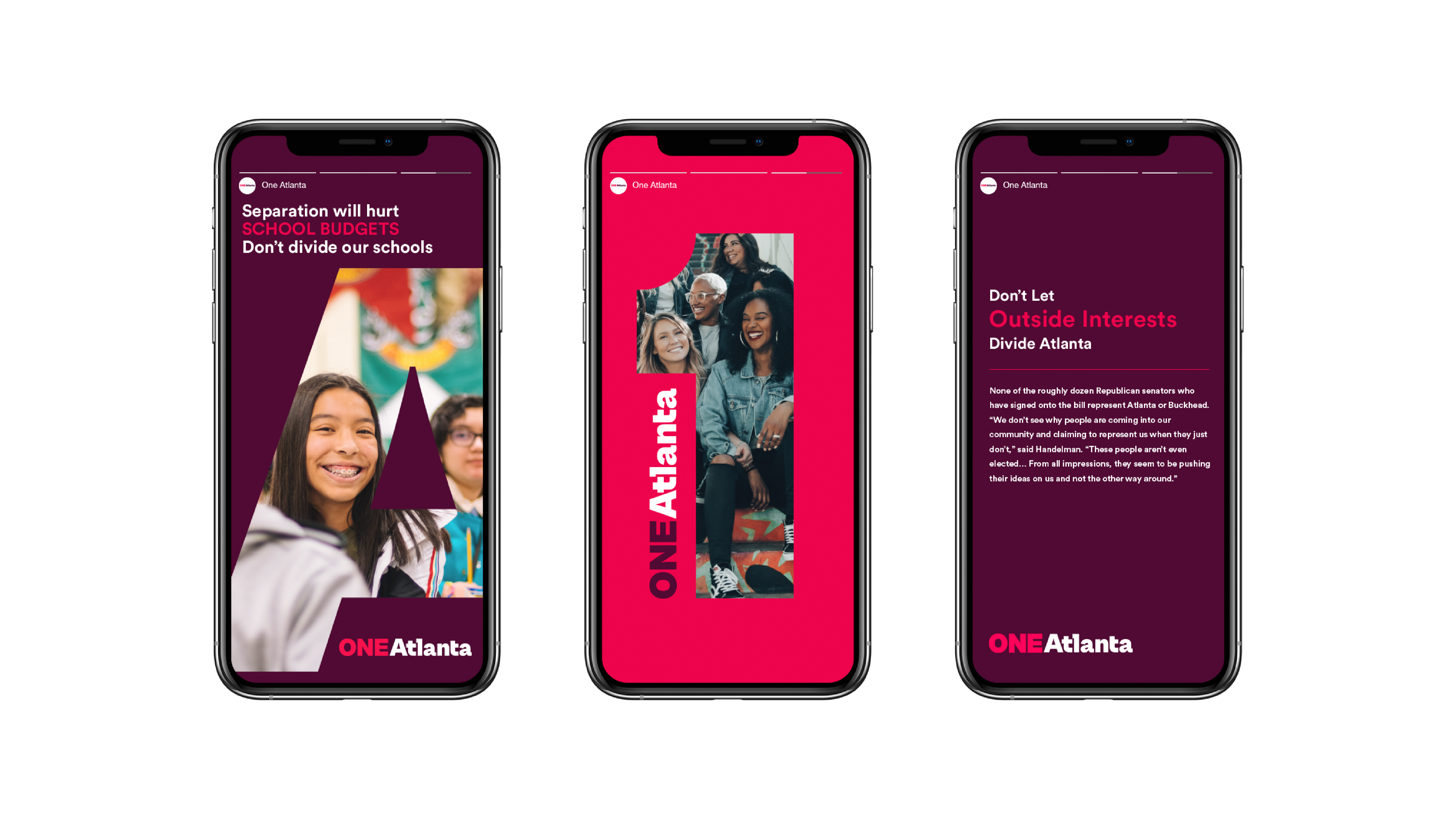 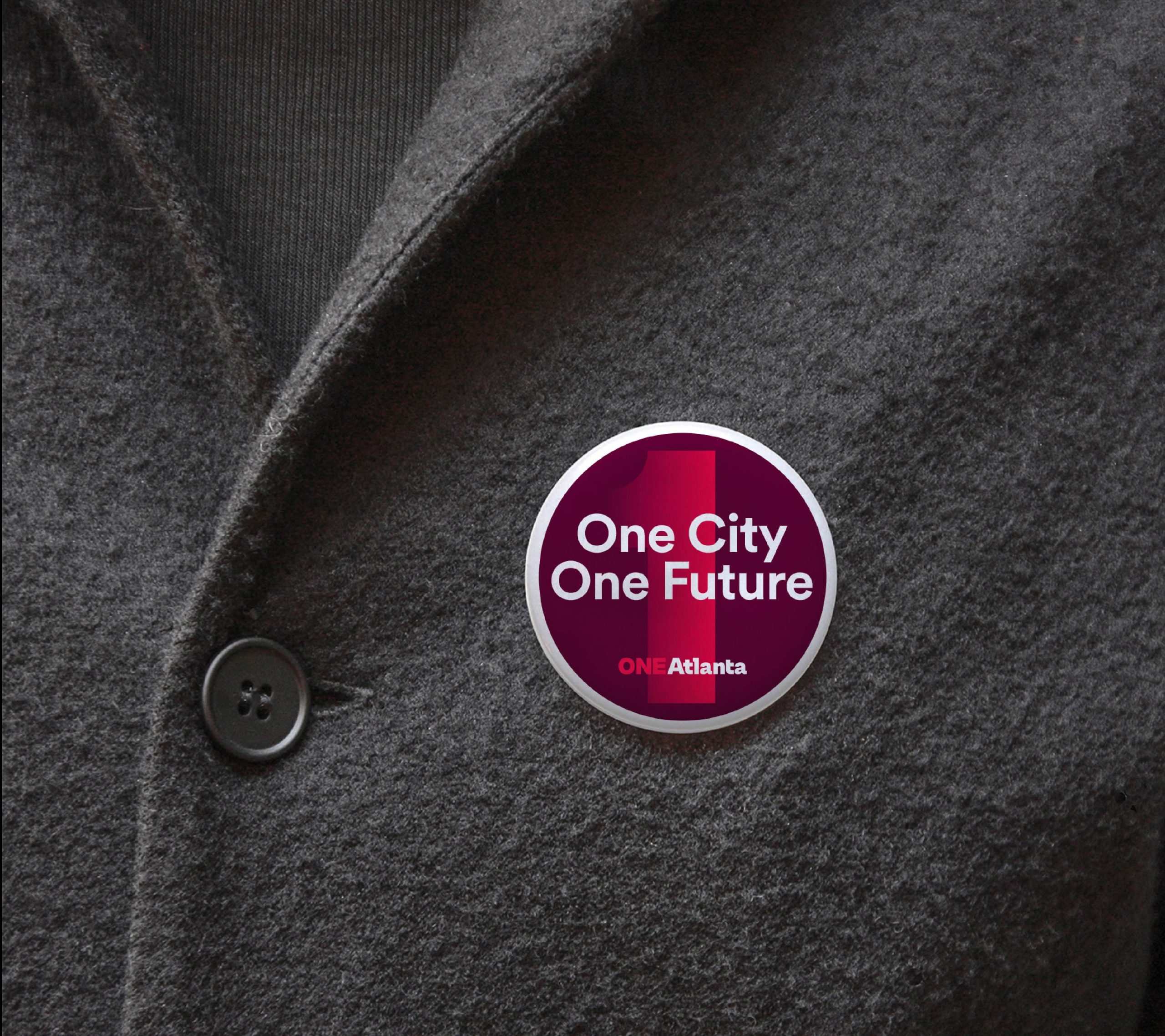 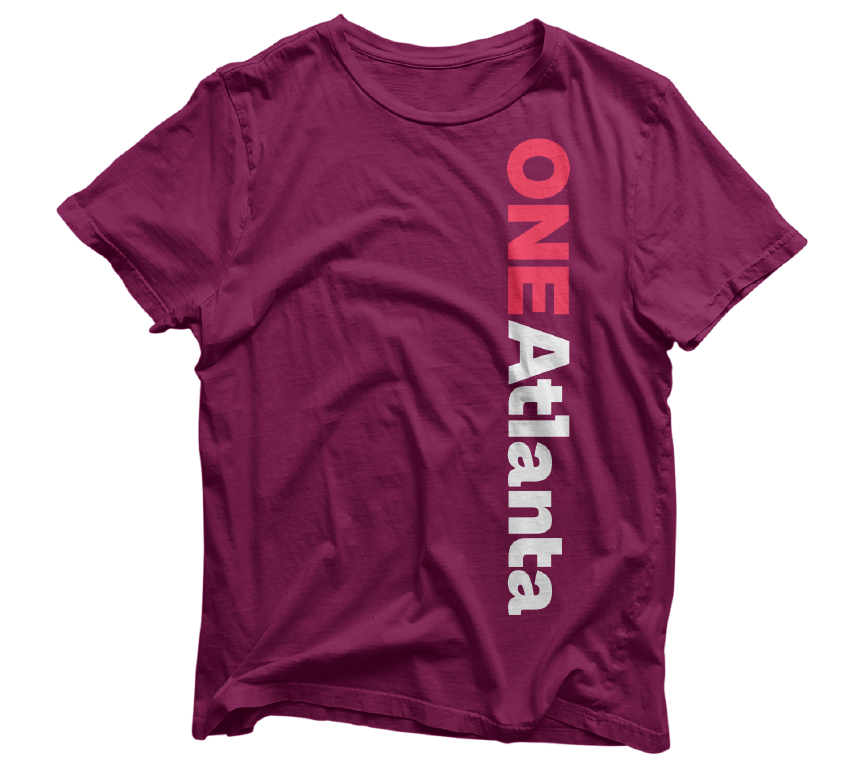 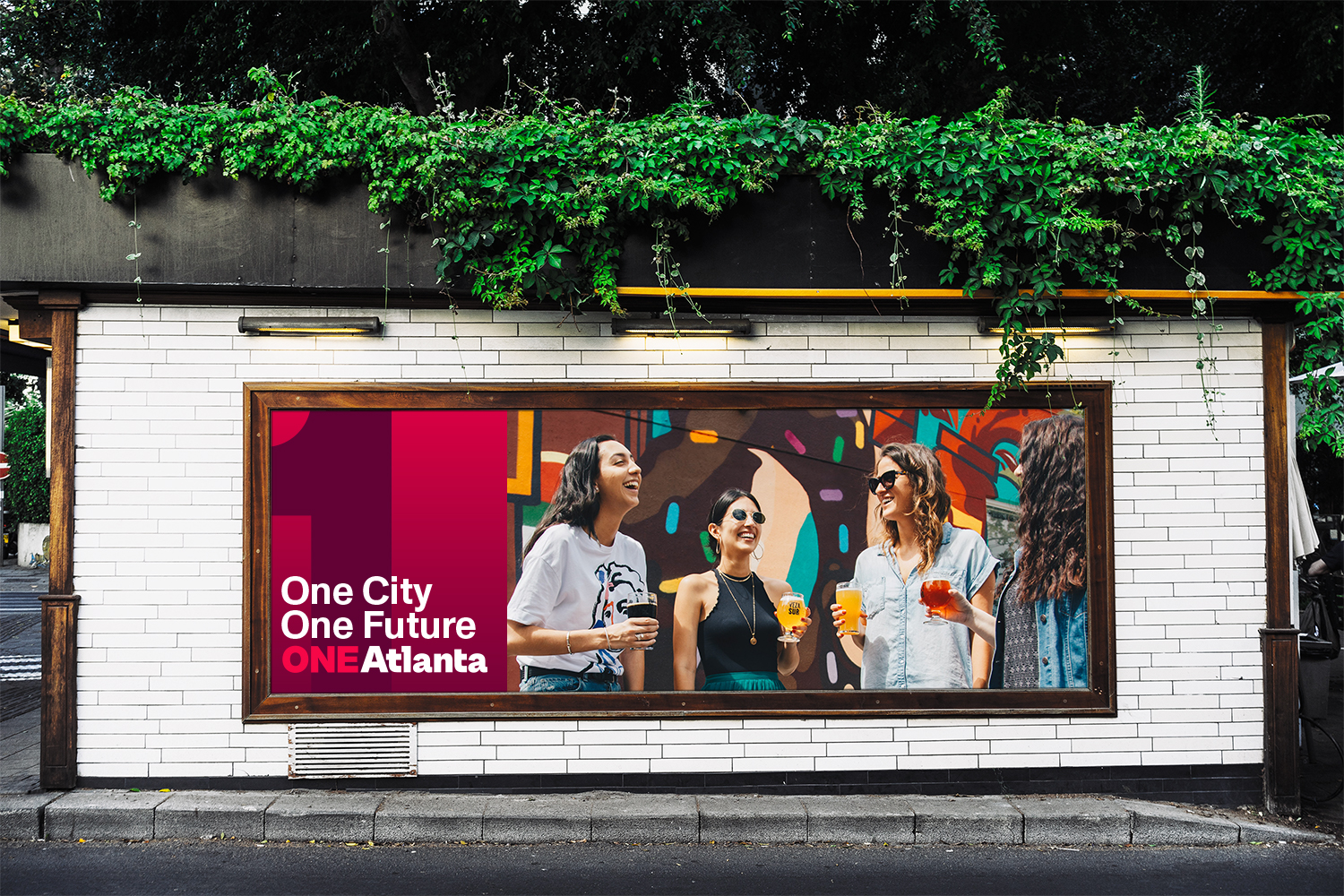